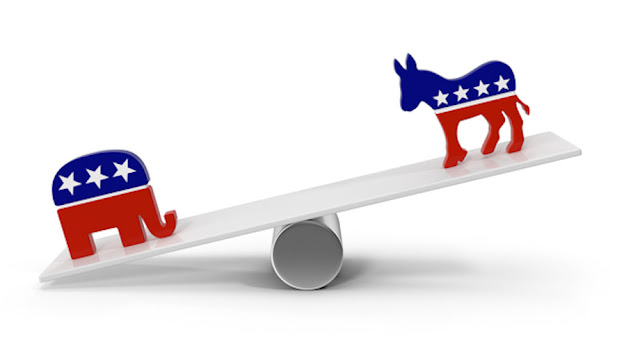 Look Beyond Labels
It is increasingly difficult to parse the political stance of most politicians based solely upon whether their name on the ballot is followed by an R or a D. And it is even more tricky to weigh whether a candidate’s position on issues is reflected in relation to official party platforms, or platform differences at the local, state, or national levels. While we should know by now that politicians can be economical with the truth in their campaign rhetoric (on both sides), it’s even more difficult to determine whether they would feel bound by what they say while campaigning upon taking office.
Perhaps the most stark – or most egregious -- example of that can be seen in Donald J. Trump's public statements, in person or in social media, particularly Twitter, his go-to form of communication. In the running assessment of Trump veracity, Pulitzer-winning Politifact is among the nation's research-oriented media organizations that find his record of lies is, well, a record. Since taking office in January 2017, Trump's on-the-job performance has been marked by promises either broken, reversed, stalled in court cases or actions by Congress.Specifically, just 5 percent of Trump’s statements have been determined by Politifact to be true, while 70 percent are rated false or mostly false, and 15 percent were outright “Pants on Fire” lies.
America has gone through bouts of skepticism, if not outright cynicism, about politics many times over our history. The post-Nixon years in particular were a watershed for the way journalists approached “official” Washington. Whereas John F. Kennedy pretty much got a pass on most of his often very public affairs, Bill Clinton was impeached for less. Now, Trump himself finally faces the prospect of impeachment.
In the past decade, the two political parties have struggled to define themselves, at the state level as well as nationally. The old notions of "liberal" and "conservative" no longer apply. After struggling within their own ranks, especially since the 2016 election, Idaho’s Democrats and Republicans have distinctive party platforms that list things they support.
The Idaho Republican Party platform is here.
The Idaho Democratic Party platform is here. 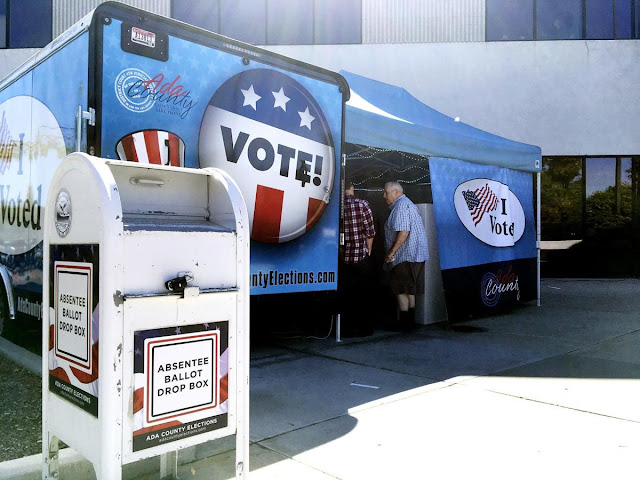 Weighing the Candidates
Deciding which candidate to vote for is one of the most important choices we make as citizens in a democracy, and one of the most challenging. Choosing a supermarket or an automobile, are far less complicated. We shop at the store that is most convenient, with the best variety, quality, and prices. We pick the car that has the best curb appeal, and by such data-driven factors as fuel efficiency, accessories, warranty terms, and price. Candidates don’t come with buyer-satisfaction insurance, return policies, or mileage and emissions tests. If you don’t like it, you’re pretty much stuck with it at least until the next election cycle. Fortunately, there are some Internet tools voters can use.

Links to more tools for measuring candidates and examples of how to use them are here.

Please consider donating to TransForm Idaho. Your generous support will help us continue and expand our voter education and advocacy programs to help make Idaho better for all of us.